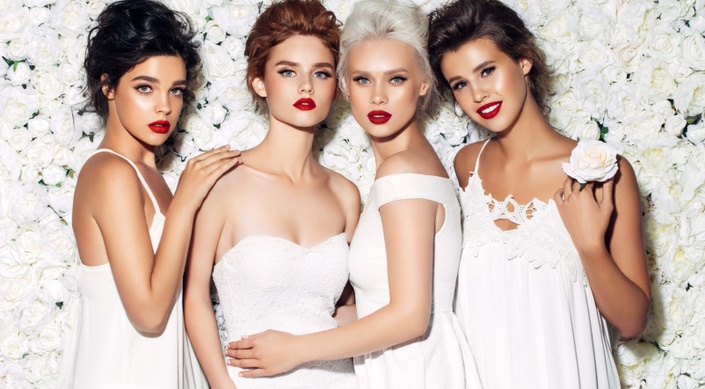 This training by Donna Mee on how to master success in the bridal industry has changed many artist lives; From those that have dabbled in makeup artistry to artists already running a bridal makeup business, as well as many that dreamed of leaving their corporate jobs to become a makeup artist. Those that have experienced this training learned how to start their business or expand their current business and achieve success. The plethora of advice and rare insight Donna imparts in this intense bridal business, sales and marketing course give artists an abundance of career changing “light bulb moments” to develop a prosperous freelance venture.

Viewers will learn to see the bridal industry in an entirely new light, giving them more understanding and awareness of how to develop their business. Discover ideas and steps on how to expand services, find clients, successfully explain and sell your services, increase current booking ratio of inquiries and expand the size of each brides booking. Donna also explains many creative and free resources to advertise and promote services to brides to greatly improve profitability. Artists will also learn to simplify scheduling, improve their collection of fees and cut down on paperwork. Known for teaching every step artists need to take and giving in-depth insight on every little detail to ensure her students can excel and succeed, Donna prides herself on her graduates success and accomplishments. She holds nothing back as to how to start or expand a bridal business. Overall, viewers gain an enormous amount of valuable insight on marketing for the bridal industry saving artists decades of mistakes and hard lessons learned to expedite their career goals and accomplishments.

Many people teach bridal makeup & marketing, but they have not successfully mastered the industry like Donna Mee. She shows artists everything she learned through many decades of trial and error, which took her from a dozen wedding bookings a year to earning over six-figures a year. Learn from someone who’s achieved maximum success within the bridal industry and trained more successful working artists than any other educator. If you are SERIOUS about starting or expanding a bridal makeup business, this training is an ideal investment of your career. 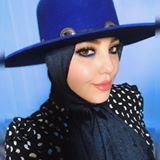 "WOW… This bridal class in NY, and the expenses to fly to it have already totally paid off in less than 2 weeks of me taking it! Today I collected $2,000 up front from brides at a bridal event and a 50% deposit (over $1,100) from a bride that I haven’t even met or done a preview for! I really thought that it would never be possible to collect a 50% deposit of entire wedding party booking in the 1st phone conversation, before even meeting them! WOW. Seriously, the course title is INDEED fitting because it has totally changed my business into a ‘Booming Bridal Business." 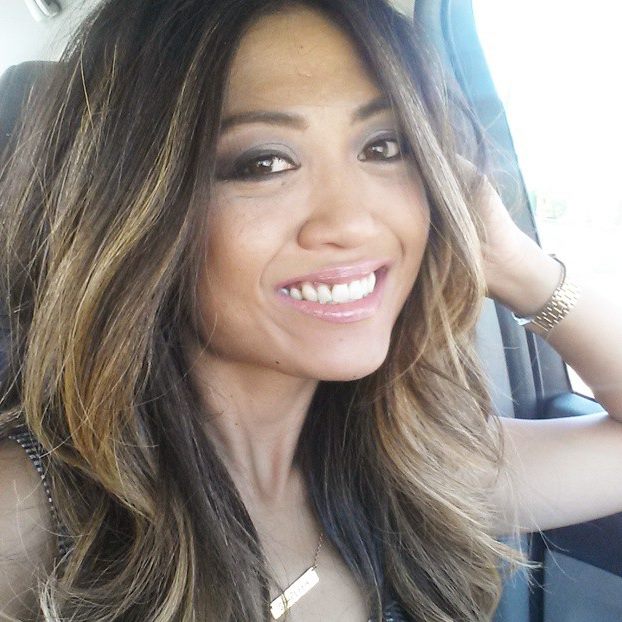 "OMGAHHH, I’ve booked 7 out of 7 (100%) of the wedding inquiries I received since completing this Bridal Business Class that was just over a week ago!!!! I’m elated and slightly emotional. Everyone should revise their bridal business per Donna’s recommendations - Do it NOW because I promise you will get results! THANK YOU!!!!" 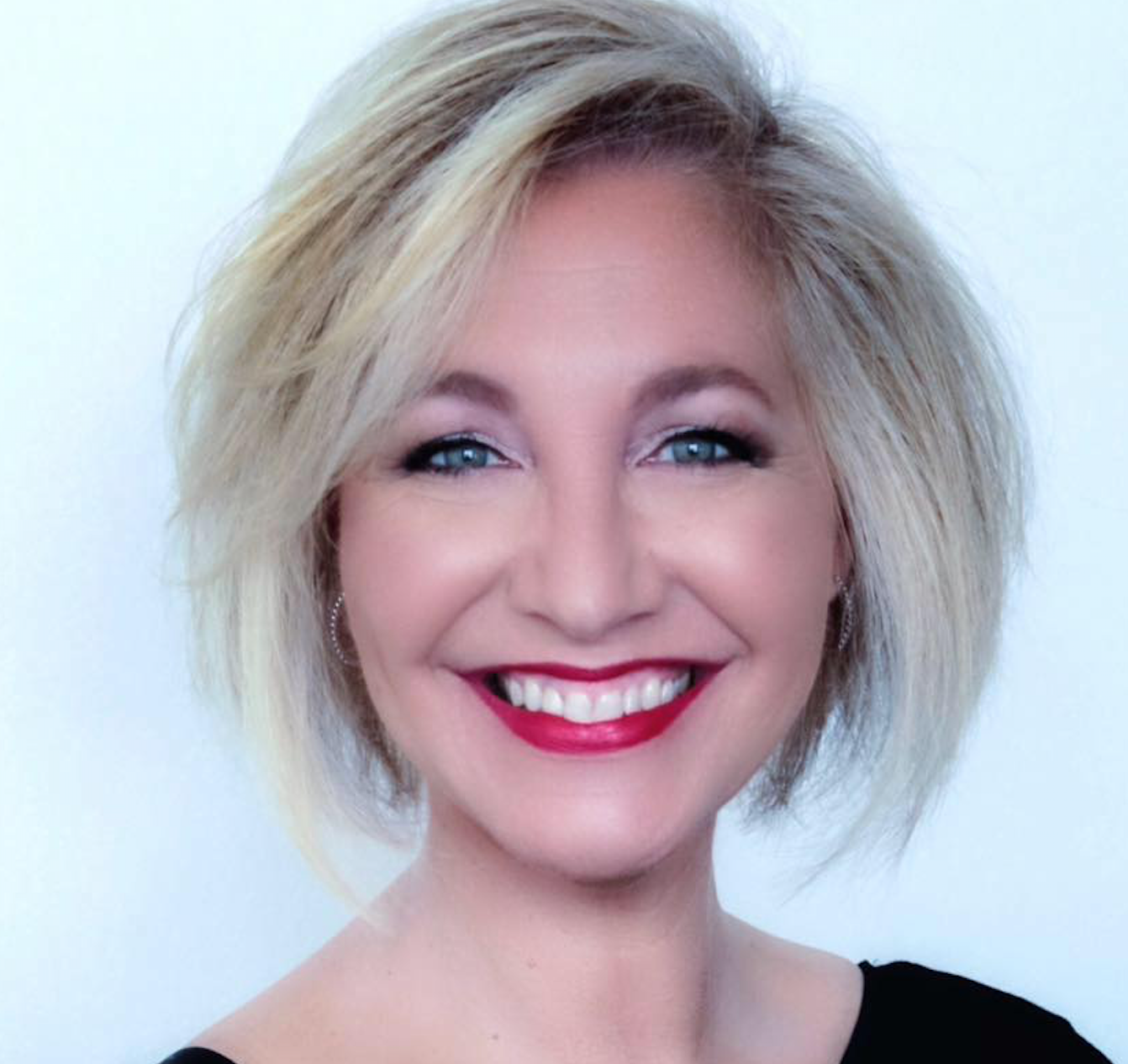 "The Donna Mee Methods really work!!!!! Today I met with a bride for a consultation and with confidence, I presented my new, "Gold Bridal Package" and I got her deposit AND scheduled her preview appointment, along with selling 2 additional packages. I've taken many courses with many other educators, but no one has ever covered or even touched on the things Donna teaches. I'm glad I traveled from Texas to California for the Bridal Master Classes and Ill be traveling all the way to Australia to train with Donna again!" 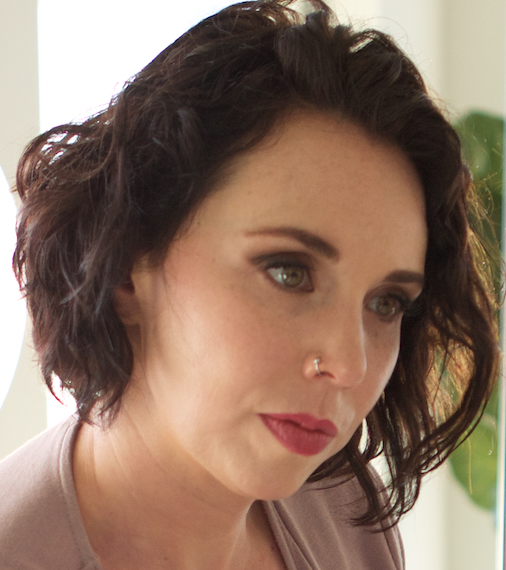 "It’s hard to put into words what this workshop has done for me but I would honestly have to start by describing it as life changing! I have been a makeup artist for 10 years and have had so many ups and downs in the process of building a business. In the 10 years that I have in the industry, I have never been able to commit full time so I’ve always had a part time job to keep me afloat. I am happy to say that when I came home last week from the workshop I contacted my employers and put in my notice it was a very scary and bittersweet moment for me but having the knowledge and tools that Donna provided is why I now know there is nothing standing in my way! My confidence in my sill set and ability to run a successful business has never been higher and it is all because of Donna! Taking her course comes with my highest recommendation, you will NOT be disappointed!" 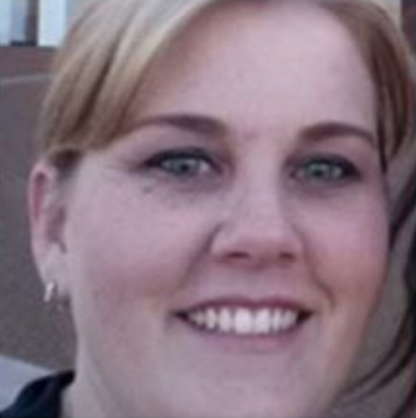 "The 6 months BEFORE Donna’s bridal marketing class, I had only a $5,000 business. Within the 6 months AFTER the class, I made over $26,000 by following Donna’s advice just by changing the way I was doing things. She taught me to be a better business woman and I owe a massive chunk of my success to Donna Mee!! I am real proof that what she says is true and works because I'm almost entirely booked out for weddings this year and it is only January!!! I am gobsmacked at how great the year is looking already!!" 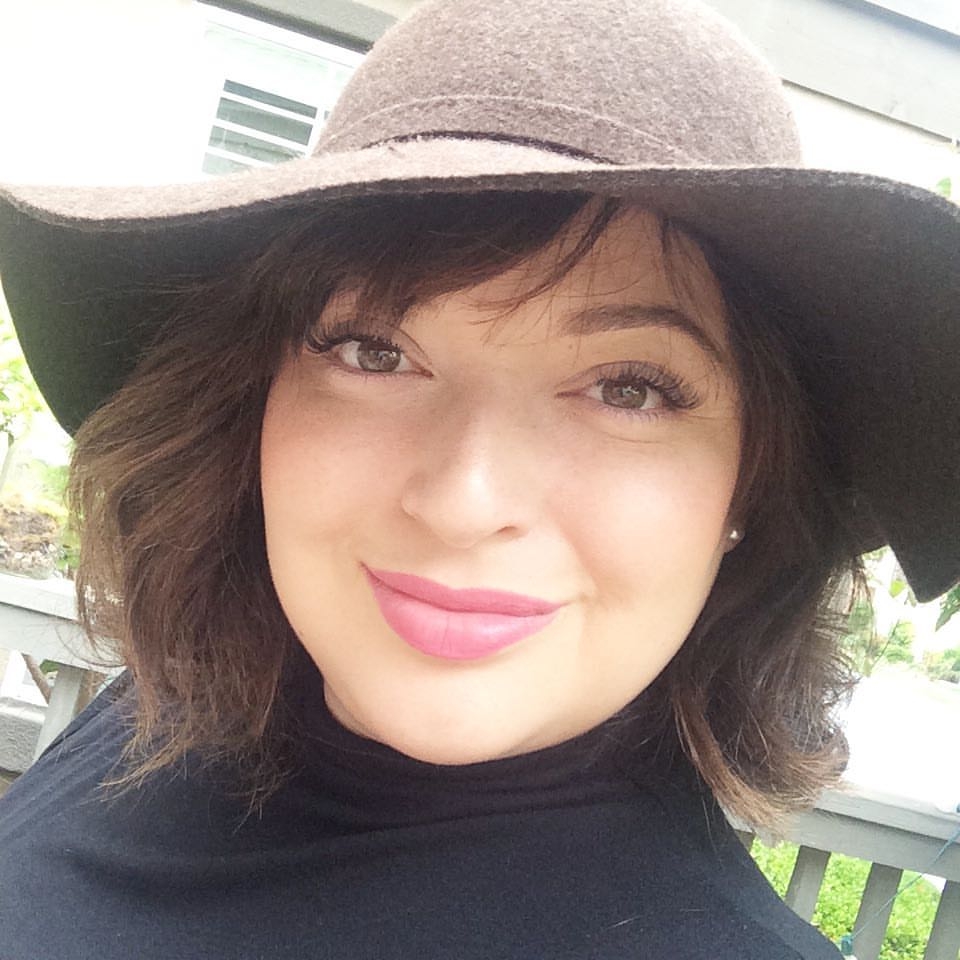 "I have attended Donna’s bridal course 4 times! I do it every time she is in town. Why? Because she updates it every season and adds more content so the wealth of knowledge is never fully absorbed. This January I was highlighted as one of the top 10 bridal artists in O.C. That didn’t happen because of trial and error, it happened because of this classes knowledge, strategic planning and investing in my personal development. So should you take this course? The real question is, are you ready to become one of the best, most respected artists out there? If yes, THEN DO IT!" 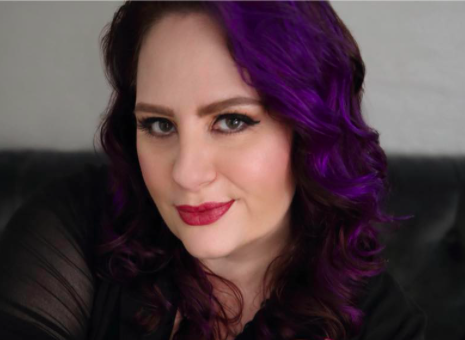 "Ever since taking this class I have been able to cover a checklist of important things to ask brides, but in a way that’s completely conversational for a more personal experience for my brides. Now I better understand what they are wanting and what to recommend for their makeup that will fit with the style of wedding they are having. Because of Donna I have been able to build more trust and confidence with my bridal clients by covering important details which has now resulted in getting a 100% booking rating from enquiries. Thank you Donna!" 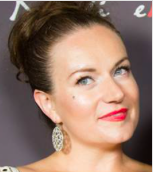 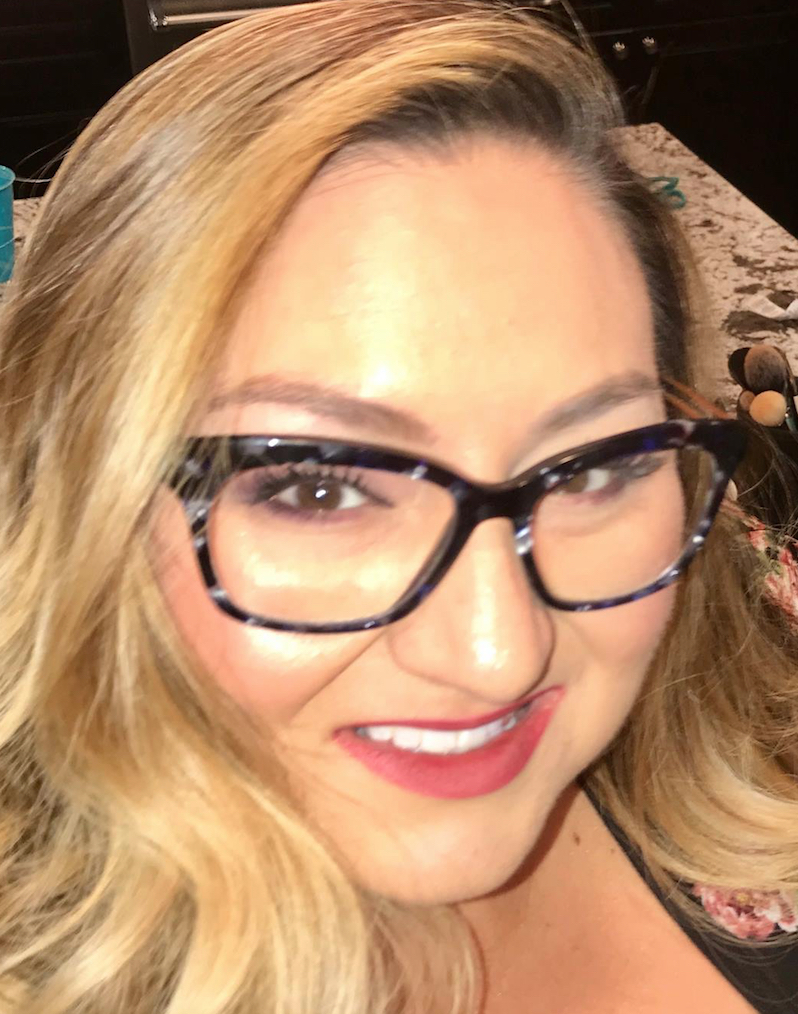 "Donna has so much information to give and she hands it all to you on a silver platter. Do what she has proven that works, and practice until you know your worth and then... the sky is the limit! If we’re not willing to invest in ourselves how can we convince our clients to invest in us?" 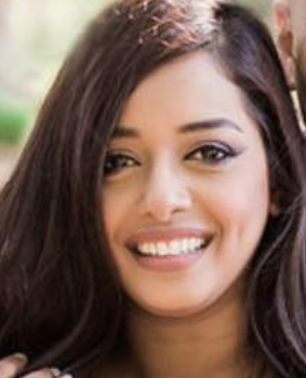 "Donna these past few days in the Creating a Booming Bridal Business course have been mind blowing! I just want to keep listening to you talk because you're a wealth of information. Thank you so much for nudging us in the right direction!" 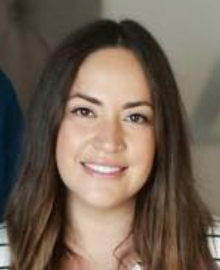 "Donna, thanks so much for the wealth of information you shared during the bridal workshop. So much information, it is so empowering! I’ve taken several of Donna’s classes and be assured that you your will be blown away by the amount of information you will learn. So much of my successes and having a makeup studio, I can attribute to her classes, you won’t regret it!" 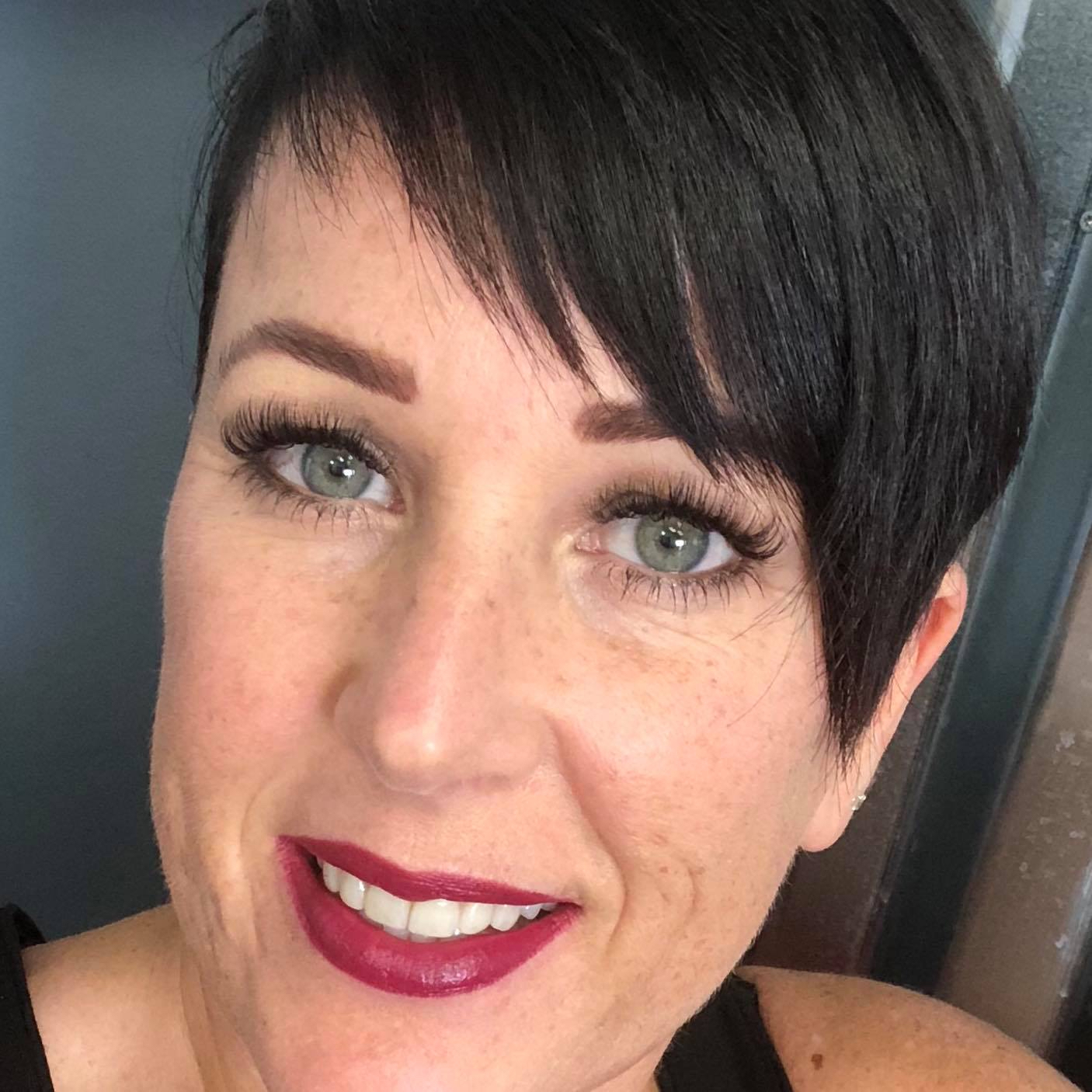 "I’ve been in the industry for 12+ years and each course or webinar I take with Donna, she blows me away with a wealth of information I didn't know. It isn’t just about makeup; you’ll gain so much more." 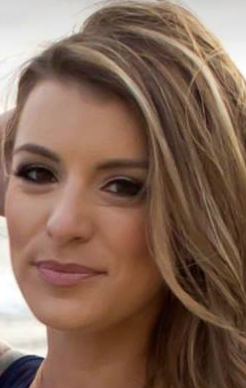 "I’ve taken all of Donna Mee’s main courses and her successful freelance career workshop and I have not been the least bit disappointed. I would strongly recommend any of her courses to makeup artists who are serious about their career, Donna will help you develop the tools needed and build your confidence level at the same time." 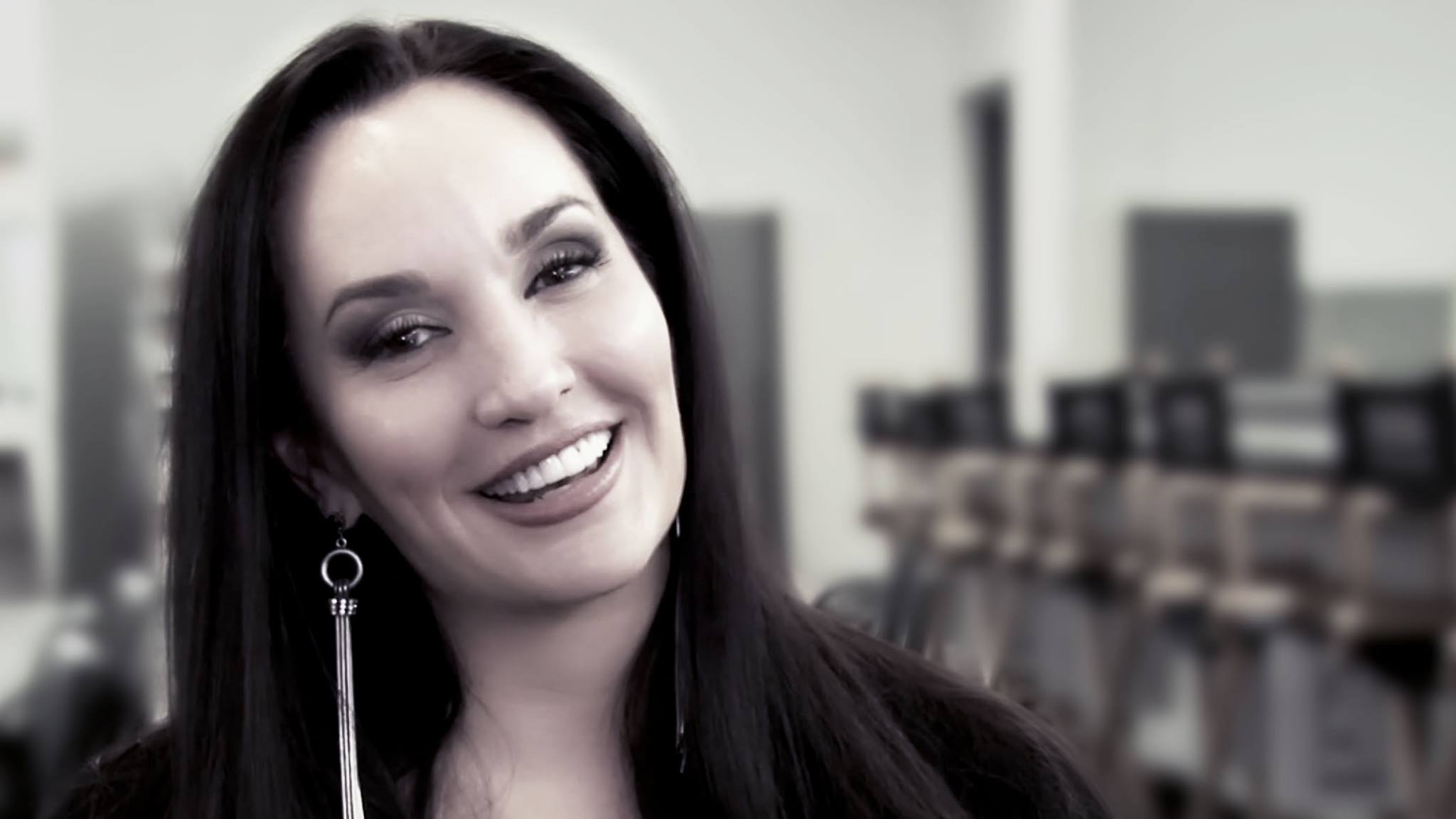